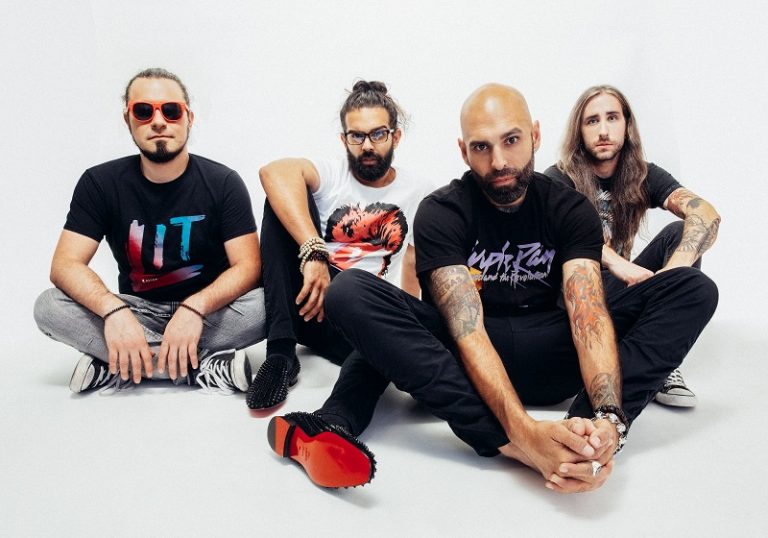 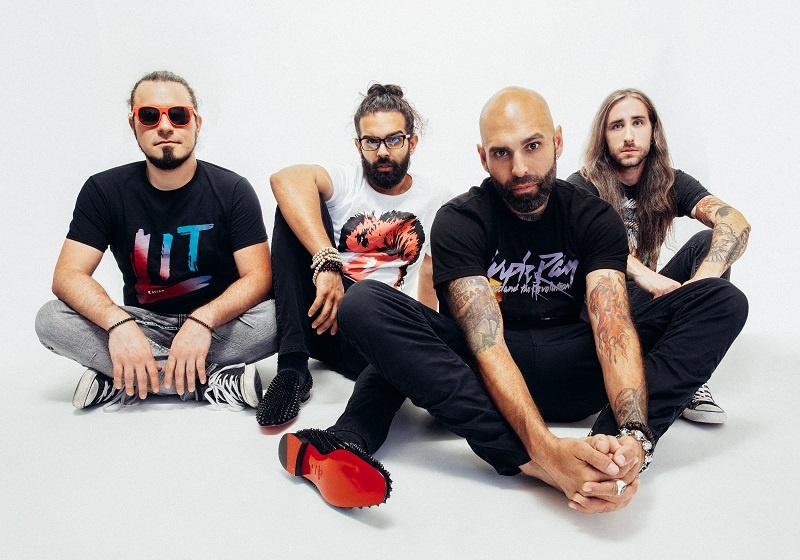 Band Captures Sobering Imagery of Today’s World In Presenting Their
Hometown of Las Vegas, Nevada As It Goes Dark
Las Vegas, NV — OTHERWISE took to the streets to capture a picture of Las Vegas no one inhabiting the Earth thought they would ever witness.  As the entire civilization across planet Earth navigates towards a better day, the band took the path of
… 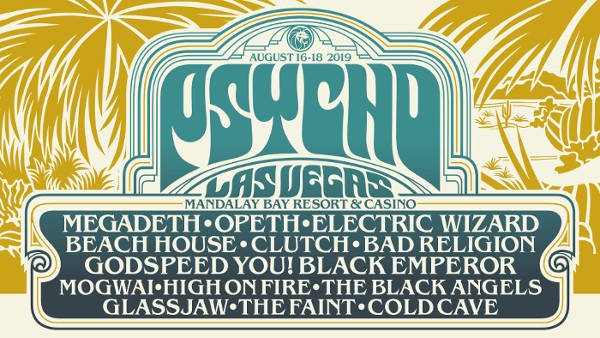 (TRR) – Aerosmith have revealed a video of rehearsals for their upcoming Deuces Are Wild Las Vegas residency. The behind-the-scenes footage sees the band preparing for the shows in what frontman Steven Tyler calls “our own Area 51.” The clip was shot by Justin McConney and can be streamed below. The band’s residency kicks off this Saturday, April 6 at the Park MGM.

“We decided to do Vegas,” frontman Steven Tyler announced on …

(PCM) Words can’t even begin to express how much we enjoyed ourselves while taking in a spectacular performance from the lovable and hilarious Blue Man Group at the Luxor Hotel and Casino during our recent trip to Las Vegas.

We have attended hundreds of concerts over the years, however seeing a Blue Man Group show is a sensory overload and the audience was loving every moment. Normally when you attend a … 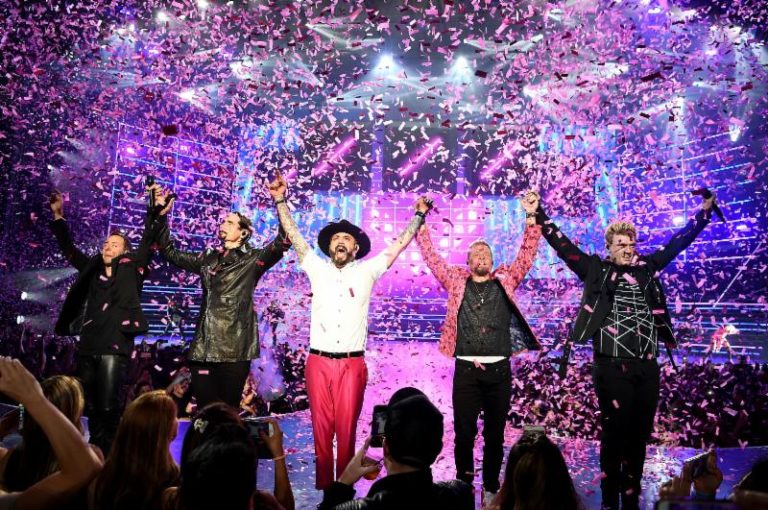 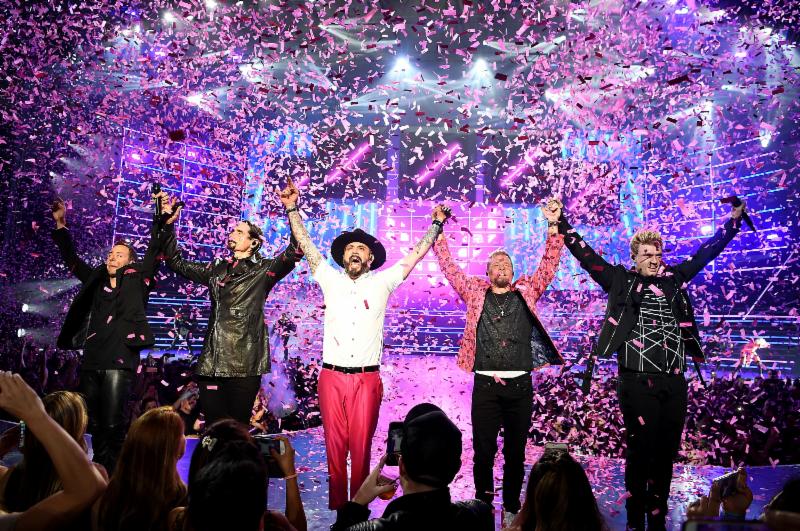 Backstreet’s back! The popular boy band just announced that they are extending their Las Vegas residency this year in order for more fans to see them live. Below are more details on the extended dates.

The Backstreet Boys are excited to add 21 more dates to their highly successful headlining Las Vegas residency “Backstreet Boys: Larger Than Life,” taking the critically acclaimed show through 2018.
“Las Vegas has been really good to us,” says AJ
…

After a successful debut in 2017, which drew rock and metal fans from around the world with sellout crowds of 10,000 each day, Las Rageous returns for its second year on Friday, April 20 and Saturday, April 21. The two-day music festival created by Live Nation will …

At least 50 people were killed and over 200 wounded yesterday, (Sunday Oct. 1st) after a gunman opened fire from the 32nd floor of nearby Mandalay Bay Hotel during the Route 91 Harvest Festival in Las Vegas on the strip as Jason Aldean was performing. It was one of the deadliest mass shootings in U.S. history.

The gunfire interrupted singer Jason Aldean’s performance, which was the final act of this weekend’s Route 91 Harvest Festival, …