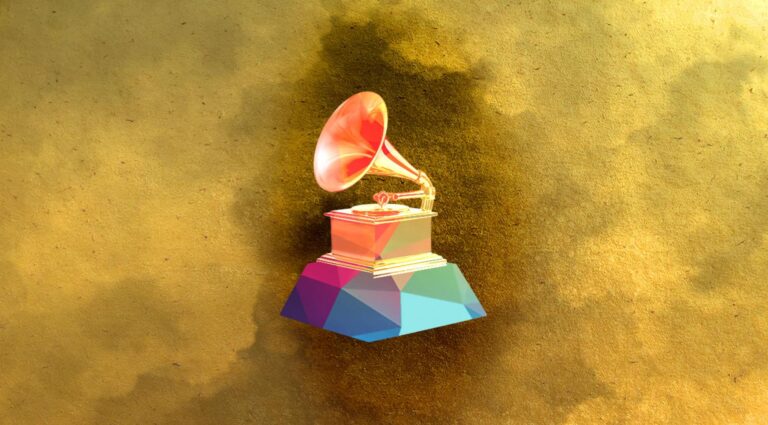 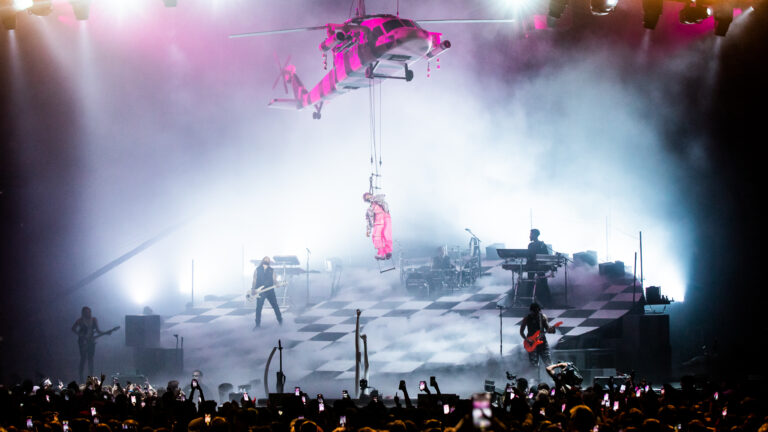 (TRR) – Mötley Crüe have unleashed a brand new single “The Dirt (Est. 1981).“ The song serves as the title track to the band’s upcoming Netflix biopic of the same name. The track features rapper Machine Gun Kelly, who plays Crüe drummer Tommy Lee in the film. The official video for the song… Continue reading

Camila Cabello proved that she is a force to be reckoned with, during her Sunday evening (Aug. 20) set at Billboard’s Hot 100 Fest at Northwell Health at Jones Beach Theater in Jones Beach, NY. Launching her set with one of her many smash hits as a solo artist which was “OMG” in which she flaunted her …

Linkin Park has officially canceled it’s North American One More Light tour. The cancellation announcement comes one day after their frontman Chester Bennington committed suicide in his family’s home (Palos Verdes Estates) but they were not home during the suicide. The band’s rep told TMZ.com immediately following the news, the group was so devastated they couldn’t think about the tour’s … Beyond the Lights is the story of Noni, the music world’s latest superstar.

But not all is what it seems, and the pressures of fame have Noni on the edge – until she meets Kaz Nicol, a young cop and aspiring politician who’s been assigned to her detail.

Drawn to each other, Noni and Kaz fall fast and hard, despite the protests of those around them who urge them to put their career ambitions ahead of their romance.

But it is ultimately Kaz’s love that gives Noni the courage to find her own voice and break free to become the artist she was meant to be.

The post All That Glitters Is Not Gold in Gina Prince-Bythewood’s ‘Beyond the Lights’ also appeared on PCM Reviews.