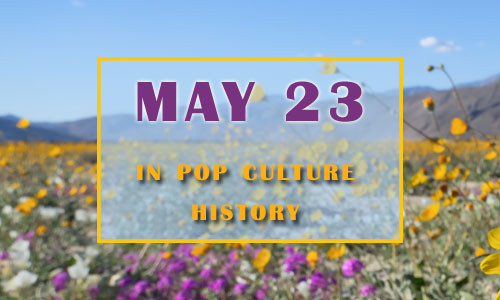 May 23 in Pop Culture History

1701 – Scottish-born sea captain William Kidd was hanged on the banks of the Thames after being found guilty of piracy and murder.