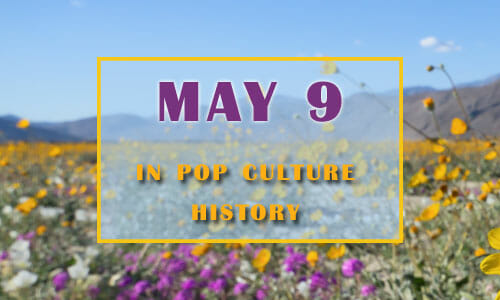 May 9 in Pop Culture History

1865 – The patent (#47,631) was issued to Richard Jordan Gatling for the Gatling gun, which was the first to successfully combine reliability, high firing rate and ease of loading into a single device.