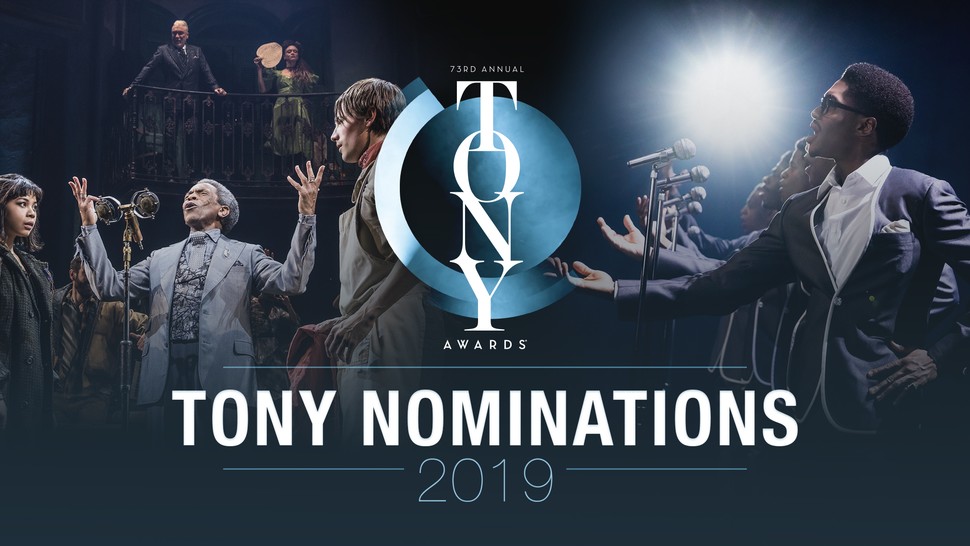 The complete list of nominations for the 2019 Tony Awards has been released. This year, Hadestown leads all nominees with a total of 14 nominations including Best Musical. Other serious Tony contenders this year are Ain’t Too Proud – The Life and Times of The Temptations which is nominated for 12 awards and Tootsie which garnered 11 nominations. In Plays, The more »

Dance Duo Leanne Cope and Robert Fairchild Wax Poetic About An American In Paris Movie When one ponders the beauty of the Geroge and Ira Gershwin musical An American In Paris the immediate thought is a timeless treasure of dance, romance, and music. Now, the Tony Award-winning show that dazzled audiences on Broadway and the […]

The post Dazzling An American In Paris Comes From the Stage to the Cinema appeared first on PCM Reviews.