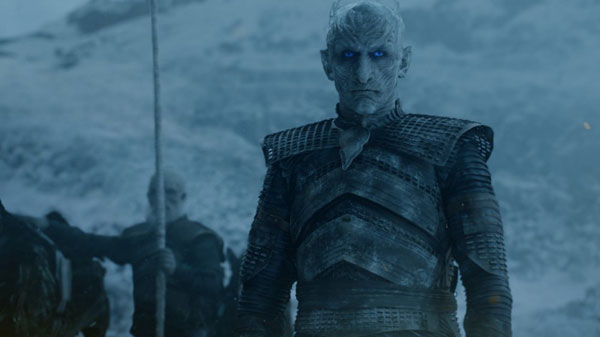 HBO has just begun leaking out some details regarding the upcoming Game Of Thrones spin-off of the original series. We have learned that a pilot has been commissioned by HBO and is set to begin filming at the start of 2019. Leading the cast will be Naomi Watts and Josh Whitehouse, who will be replacing more »

The post What We Know About The Upcoming Game of Thrones Spin-Offs appeared first on Age of The Nerd.