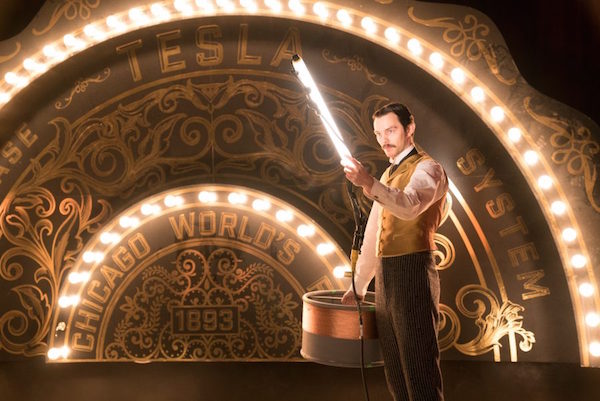 101 Studios have revealed the first trailer for The Current War, which will serve as the first release for the newly-formed studio. The film tells the story of the rivalry between Thomas Edison (Benedict Cumberbatch), George Westinghouse (Michael Shannon) and Nikola Tesla (Nicholas Hoult) for electricity dominance in the 19th century.

Directed by Alfonso Gomez-Rejon (Me and Earl and the Dying Girl), the film originally …