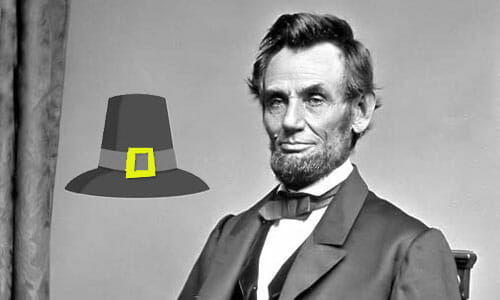 The year that is drawing towards its close, has been filled with the blessings of fruitful fields and healthful skies. To these bounties, which are so constantly enjoyed that we are prone to forget the source from which they come, others have been added, which are of so extraordinary a nature, that they cannot fail to penetrate and soften even the heart which is habitually insensible to the ever watchful … 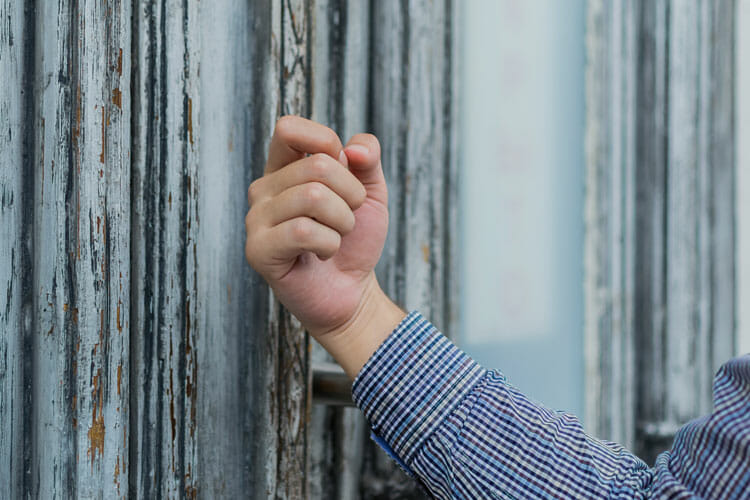 October 31st is well known as Halloween, but did you know it is also National Knock-Knock Day? 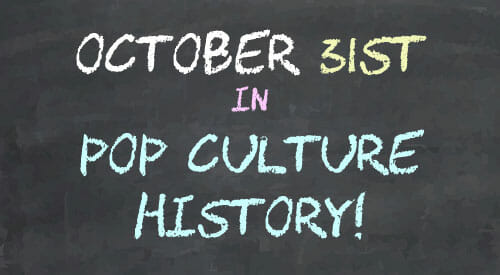 October 31 in Pop Culture History
683 – During the second Second Islamic Civil War and the Siege of Mecca, the Kaaba caught fire and burned down.

1517 – Martin Luther posted his 95 Theses on the door of the Castle Church in Wittenberg, Germany.

1913 – Dedication of the Lincoln Highway, from Times Square in New York City to Lincoln Park in San Francisco. It was the first automobile highway going across United States.… 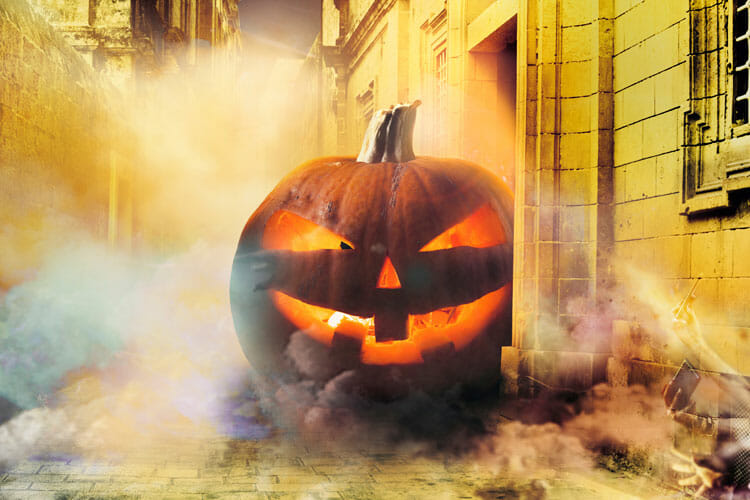 (PCM) The night before Halloween (October 30) has long been referred to as either Devil’s Night or Mischief Night and has been referenced for many years as a night where the youth in various cities take it upon themselves to partake in an evening filled with mischievous or petty crime. Mostly their behavior focuses on minor acts of vandalism or small pranks such as soaping or egging someone’s home or car windows, tossing rolls of … 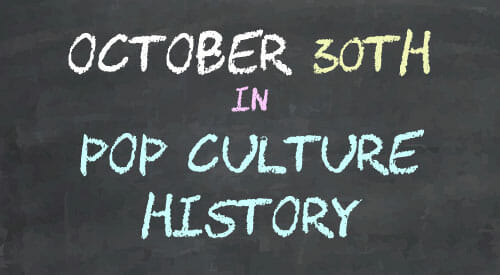 1945 – Jackie Robinson of the Kansas City Monarchs signed a contract for the Brooklyn Dodgers, breaking the baseball color barrier.

1938 – Orson Welles broadcast his radio play of H. G. Wells’s The War of the Worlds.

1947 – The General Agreement on Tariffs and Trade (GATT), later becoming the World Trade … 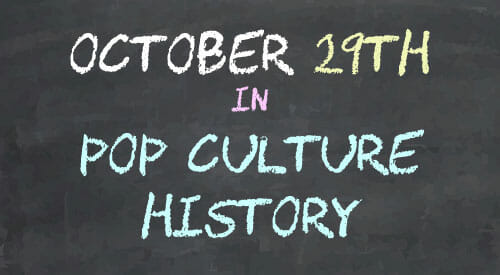 October 29 in Pop Culture History
1618 – Sir Walter Raleigh was beheaded for conspiring against James I of England.

1886 – The first ticker tape parade took place in New York City when office workers spontaneously throw ticker tape into the streets after the Statue of Liberty was dedicated.

1888 – The Convention of Constantinople was signed, guaranteeing maritime passage through the Suez Canal during war and peace. 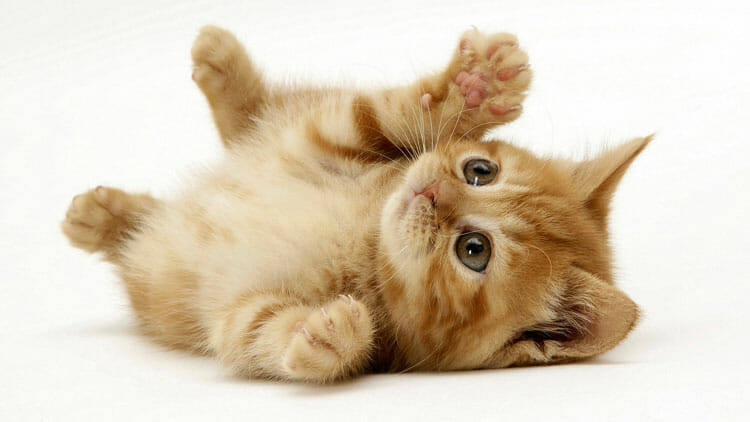 (PCM) Everyone knows that the internet is obsessed with cats!  We adore looking at their adorable fuzzy little faces and seriously, who doesn’t love watching funny cat videos?  Cats have completely dominated the internet from the countless Grumpy Cat memes, Lil Bub and Colonel Meow images and of course the delightful musical styling from Keyboard Cat! They have without a doubt become quite the pop culture phenomenon. Of course cats need their very own day … 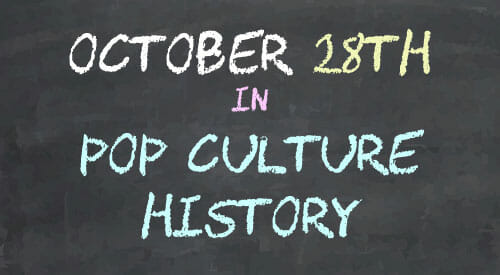 October 28 in Pop Culture History
1420 – Beijing became the officially designated the capital of the Ming dynasty on the same year that the Forbidden City, the seat of government, was completed.

1636 – The Great and General Court of the Massachusetts Bay Colony established the first college in what would become the United States, now known as Harvard University. 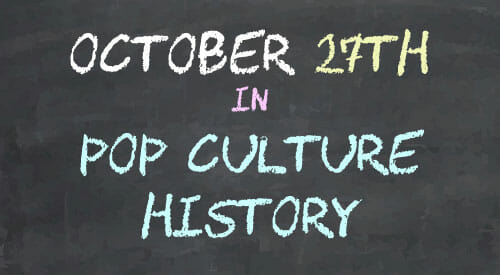 October 27 in Pop Culture History
312 – Constantine the Great saw the Vision of the Cross. “In this sign, you shall conquer”

1275 – Amsterdam, in the Kingdom of the Netherlands, was founded.

1955 – Rebel Without a Cause, starring James Dean was released. It premiered the night before, at the Astor Theater in New York. 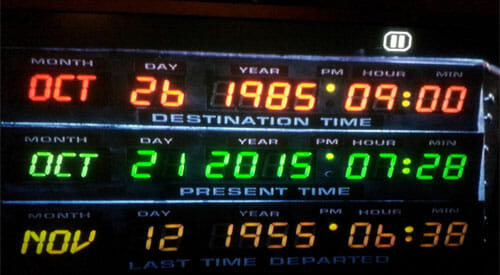 1775 – King George III of Great Britain went before Parliament to declare the American colonies in rebellion, and authorized a military response to stop the American Revolution.

1776 – Benjamin Franklin went to France to seek French support for the American Revolution. 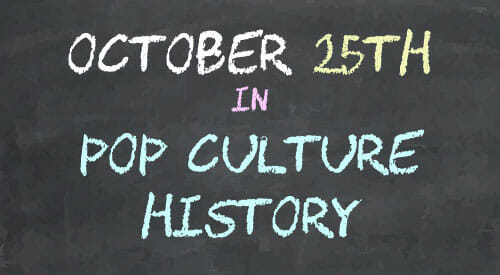 1962 – Nelson Mandela was sentenced to five years in prison.

1964 – The Rolling Stones appeared on the Ed Sullivan Show… 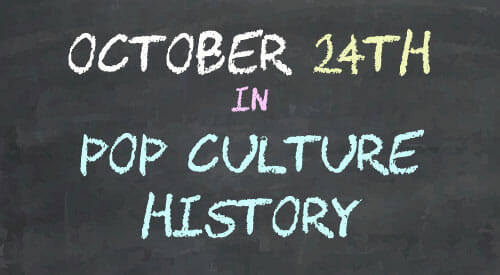 October 24 in Pop Culture History
1901 – Annie Edson Taylor, at age 63, became the first person to go over Niagara Falls in a barrel.

1931 – Over the Hudson River, and connecting the Washington Heights, Manhattan in New York City to …