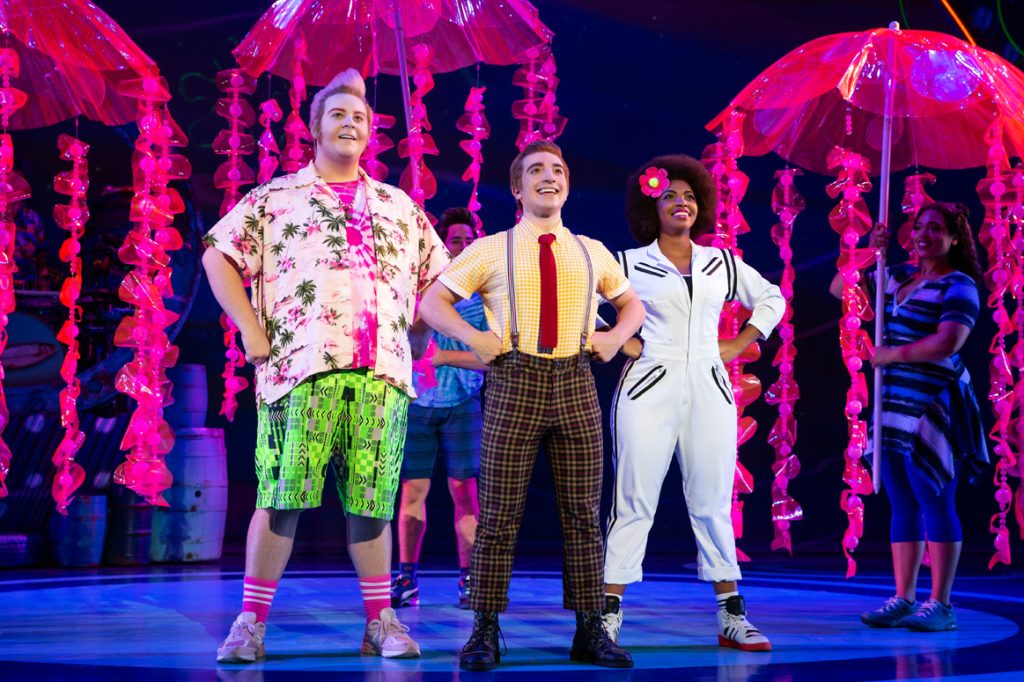 Lorenzo Pugliese says that “a crazy number of people” told him he had to audition for the leading role in The Spongebob Musical…and so he did. And the rest, as they say on the hit Nickelodeon animated TV series is Bikini Bottom history. It quickly became a cult favorite and has charmed viewers of several […]

The post Lorenzo Pugliese Makes a Big Splash in the National Tour of ‘The Spongebob Musical’ appeared first on Pop Culture Press, part of the Pop Culture Madness Network. 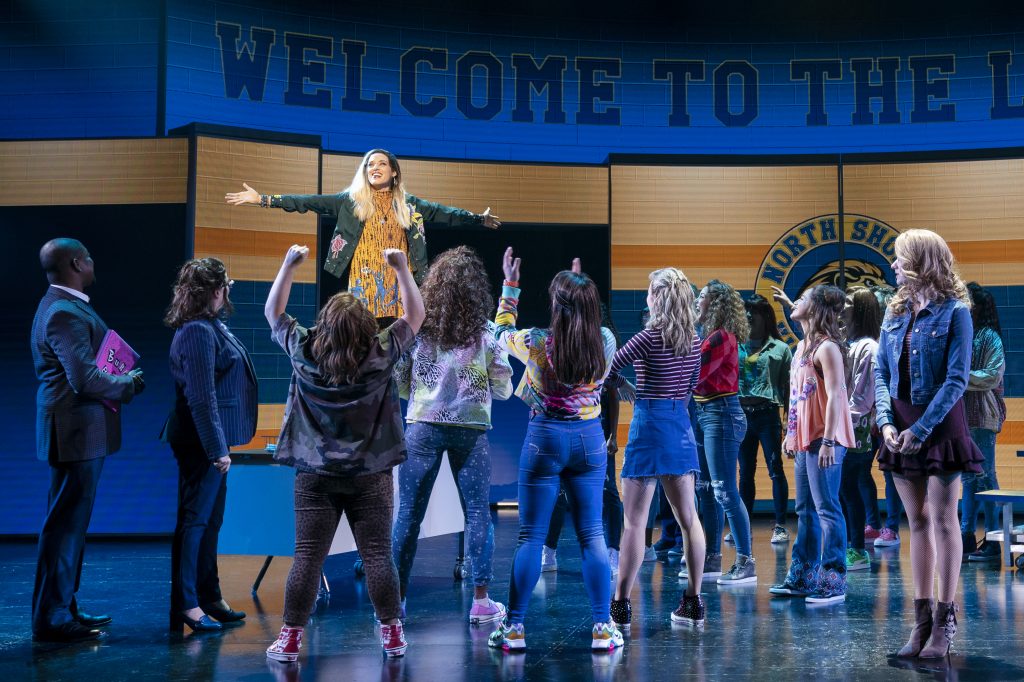 When Mary Kate Morrissey was growing up in Upper Darby, South Philly and rural Downingtown, Pennsylvania, she found her bliss while watching and performing in musical theater. In what feels like a “pinch-me” moment she is starring in the National Tour of Mean Girls. Fortunately for Morrissey, her parents nurtured her dreams, to the point […]

Philadelphia’s Autism Cares Foundation Gears Up for Race for Resources   Every Wednesday, when 13-year-old Jack Albeser tosses around a weighted ball in a local gym, he gets way more than just a usual workout at the Fit-n-Focus program hosted by the nonprofit Autism Cares Foundation.   The 8th grader feels invigorated, connected to a tight-knit community, and is making new […]

(TRR) – Last night at The Met in Philadelphia, music icon Ringo Starr and his All Starr Band took the stage for a sold out performance. The tour marks the 30th anniversary of the supergroup’s debut back in August of 1989. With this run, Ringo and company are soaking up every moment of the… Continue reading

The post Ringo Starr & His All Starr Band Celebrate 30th Anniversary With Sold Out Show At The Met appeared first on The Rock Revival.

The post The Hives, Refused Kick Off Swedish Scream Tour appeared first on The Rock Revival.

From the moment that an American G.I. named Chris and a young girl named Kim fall in love during the fall of Saigon, we are swept up in their harrowing love story. From the creators of Les Miserables Cameron Mackintosh’s acclaimed new production of Boublil and Schonberg’s legendary musical Miss Saigon is having its Philadelphia premiere from March […]

The post Epic and Sweeping Production of Miss Saigon at the Academy of Music in Philadelphia appeared first on PCM Reviews.

Ever since Jorrel Javier was a young boy, the Lightning Thief book series truly captured his imagination, so it seems fated that he would be on stage in The Lightning Thief: The Percy Jackson Musical.   The high energy and clever show, which has something to offer both young and old, is making its international touring debut […] 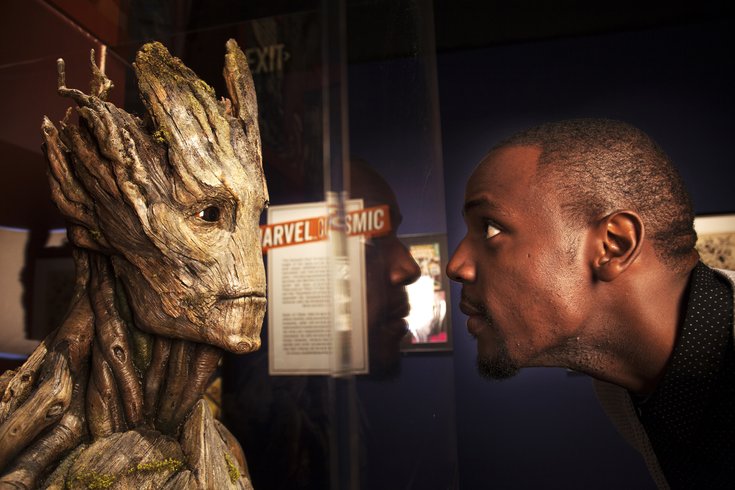 Marvel is bringing an amazing experience to Philadelphia’s Franklin Institute for fans to experience Marvel in a unique way in celebration of their 80th anniversary to see some of the rarest and most precious objects from the past 80 years of Marvel. Opening April 13th, Marvel: Universe of Super Heroes features more than 300 artifacts, including more »

Inline skaters from around the world converge on Philadelphia annually. This year’s Friday night skate was special as Lars Hindsley (DangerMan) shot over 1.5 hours of the skate live while on the streets of Philly. The skate was led by Doug Kelly, a long time Philadelphia Landskater member and reliable skate leader. He promised and […]