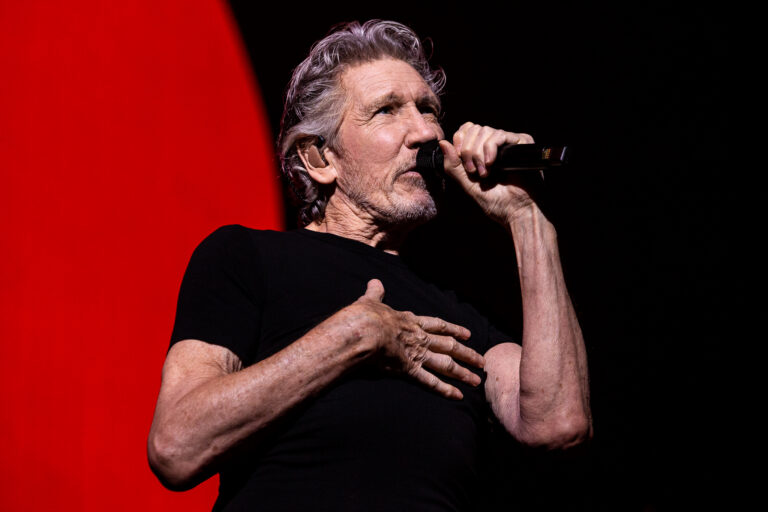 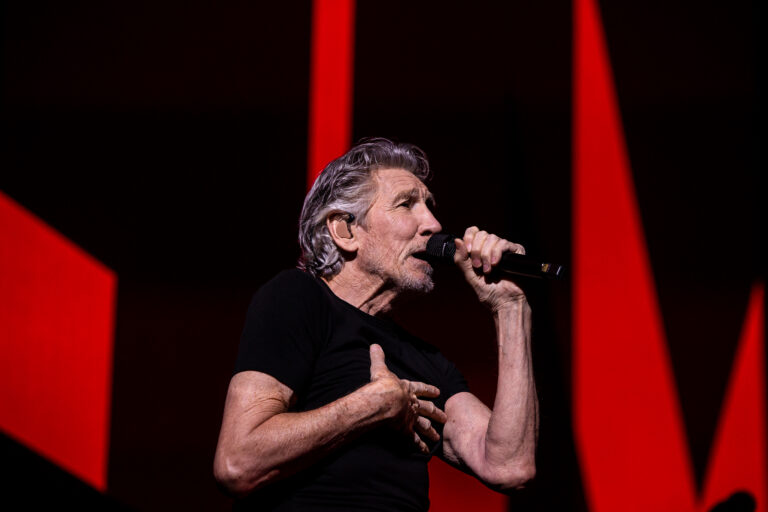 The post Roger Waters Delivers a Daring Spectacle with Purpose on This is Not a Drill Tour appeared first on The Rock Revival. 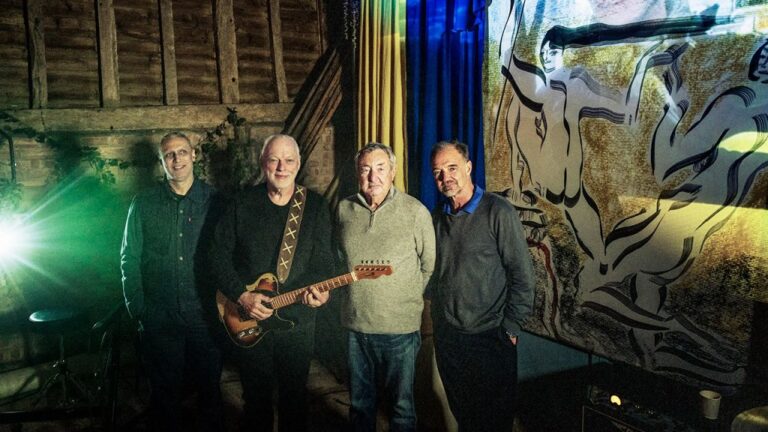 The track was made to support citizens of the Ukraine 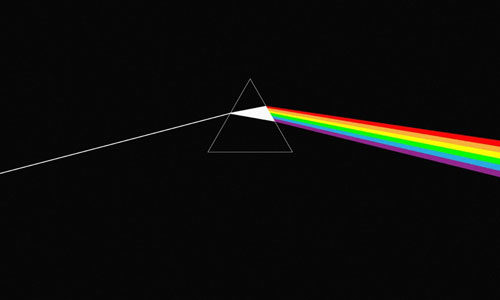 (PCM) For some very mysterious reasons there has always been a rumored connection between Pink Floyd’s 1973 album “Dark Side Of The Moon” and the 1939 classic film “The Wizard Of Oz”. It is unclear exactly who was the first person to decide to make an attempt to synchronize the album with the film, but… Read More

The post The Mysterious Connection Between Pink Floyd And The Wizard Of Oz appeared first on Weird But True News.

Released on March 1, 1973, Pink Floyd’s legendary album ‘The Dark Side Of The Moon’ is the 7th best selling album of all time in the UK, yet it never made it to number 1 in the weekly UK album chart. It did hit #1 for a week on the Billboard Album Chart, and eventually […]

The post Pink Floyd’s Dark Side of the Moon appeared first on Hot Pop Songs.

AVENGED SEVENFOLD has announced a December 15th release date for the deluxe version of their critically acclaimed album,THE STAGE (Capitol). This new edition features 7 additional studio songs + 4 unreleased live tracks recorded during the band’s recent shows at The O2 arena in London. Among the 7 bonus tracks is the band’s stunning cover of the …