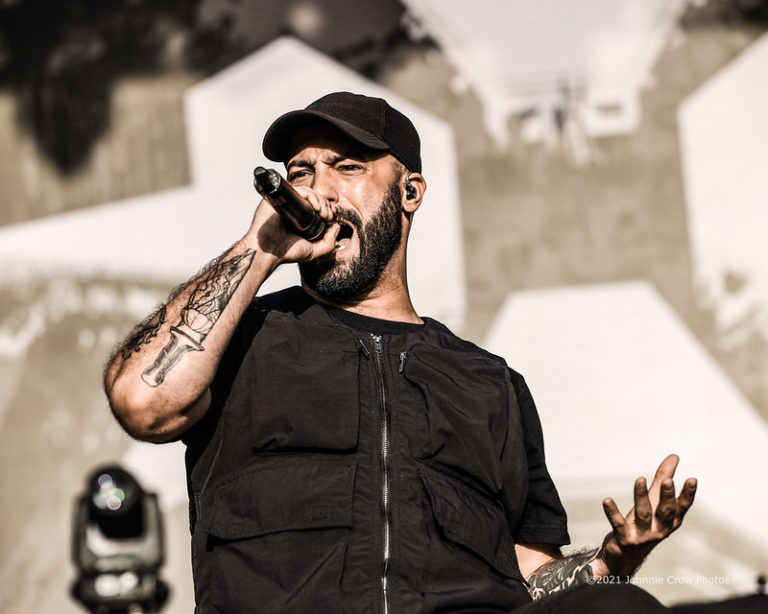 ERRA played the Taco Metal Pre-Party ahead of the cancelled Rebel Rock Festival on September 23, 2021.

ERRA’s self-titled 5th album was released in 2021. They released an instrumental version later in the year.

Check out info on 2022 tour dates at https://www.erraband.com/

(TRR) – Monster Energy has announced the first-ever Rebel Rock Festival. The two-day jaunt to take place at the Central Florida Fairgrounds in Orlando, FL on September 18-19, 2020. Limp Bizkit are confirmed as one of two headliners for the festival.

Other acts announced include I Prevail, Trivium, Sevendust, All That Remains, Fuel, Anti-Flag, Joyous Wolf, and Them Evils.