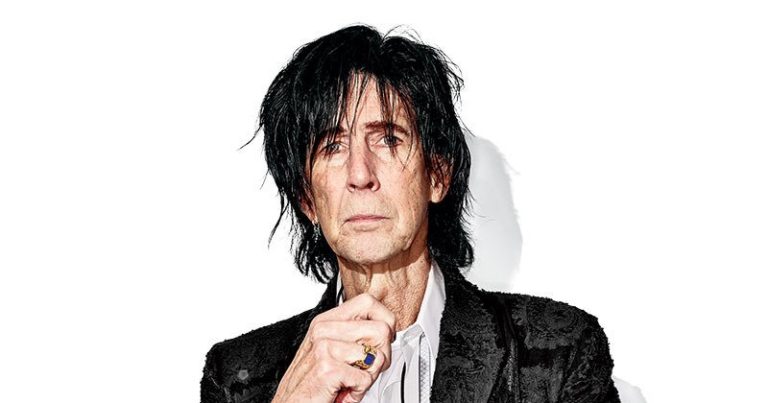 Ric Ocasek of The Cars

(TRR) – Ric Ocasek, frontman of The Cars, has passed away. Ocasek died Sunday at his townhouse in New York, according to NBC New York. He was 75.

Police said they received a call around 4 p.m. for an unconscious male at a townhouse on East 19th Street. He was pronounced dead at the scene. Law enforcement sources confirmed the deceased was Ocasek.