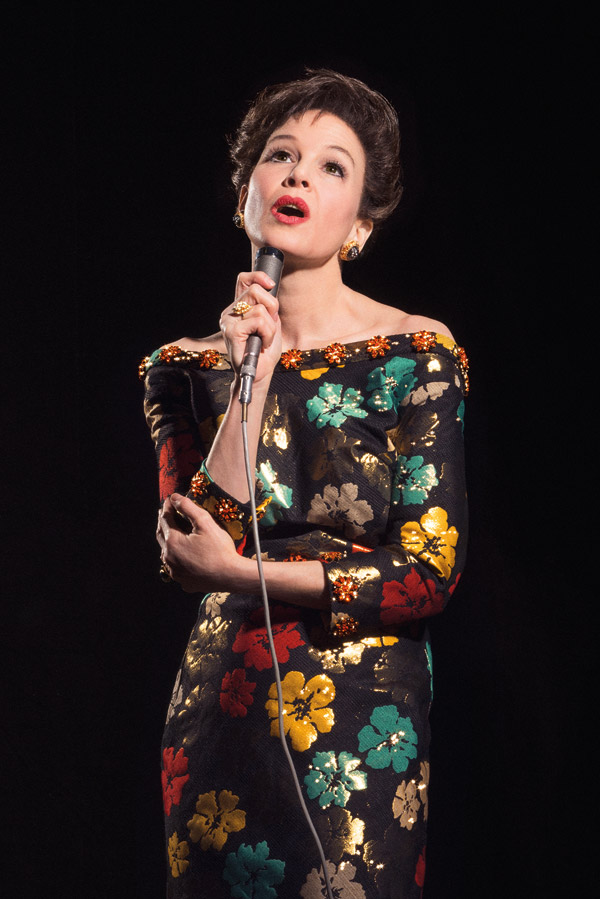 Roadside Attractions and LD Entertainment will release “JUDY” in theaters September 27, 2019!  You can watch actress Renee Zwellweger as Judy Garland in the new teaser trailer below: Winter 1968 and showbiz legend Judy Garland arrives in Swinging London to perform a five-week sold-out run at The Talk of the Town. It is 30 years more »

The post Renee Zellweger Is ‘JUDY’ appeared first on Age of The Nerd. 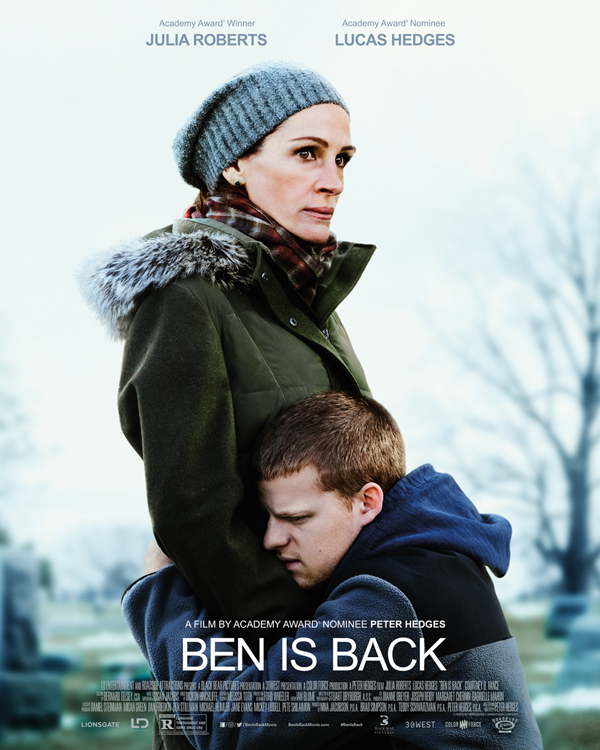 Lionsgate, LD Entertainment and Roadside Attractions will release “Ben Is Back” in theaters on December 7, 2018! We are pleased to share with you the official poster and trailer for the upcoming film! You can view the trailer below: Written and Directed by Peter Hedges Starring Julia Roberts, Lucas Hedges, Courtney B. Vance and Kathryn more »

The post Julia Roberts And Lucas Hedges In ‘Ben Is Back’ Poster And Official Trailer appeared first on Age of The Nerd. If you had a chance to check out Facebook page this morning that you have probably already gotten your first glimpse at the official trailer for the upcoming Saban Films and Roadside Attractions film “LIZZIE” starring Chloë Sevigny, Kristen Stewart, Jamey Sheridan, Fiona Shaw, Kim Dickens, Denis O’Hare and Jeff Perry! We hope you enjoyed it more »

The post The Trailer For Saban Films And Roadside Attraction’s ‘LIZZIE’ Has Arrived! appeared first on Age of The Nerd.