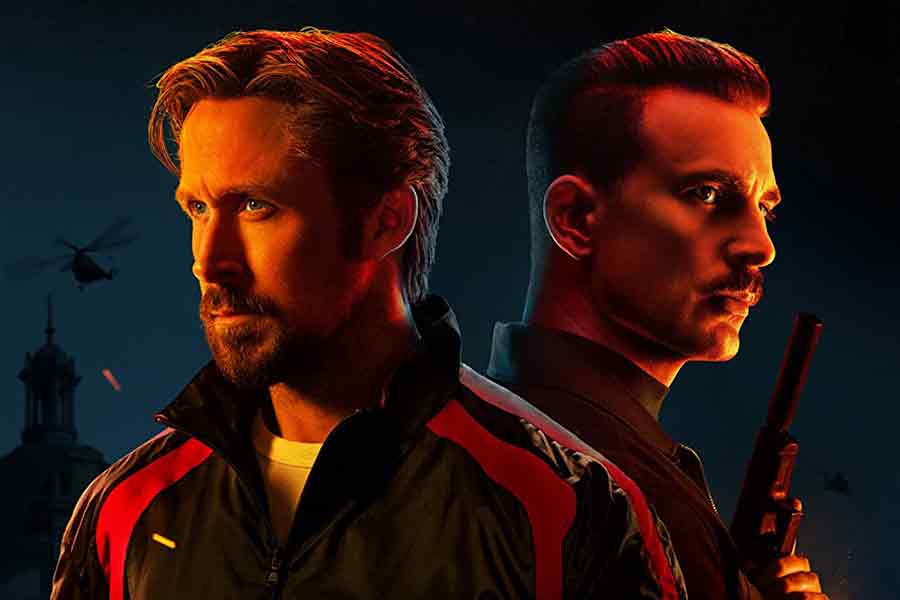 Ryan Gosling & Chris Evans- What could go wrong? Oh, Ryan Gosling. From The Mickey Mouse Club, to Remember the Titans, to Blue Valentine, and of course, we cannot forget The Notebook, you can do anything and I think regardless of whether someone is a true fan, for the most part, we all know you …

The Gray Man- Is it worth the watch? Read More »

The post The Gray Man- Is it worth the watch? appeared first on Pop Culture Press, part of the Pop Culture Madness Network. 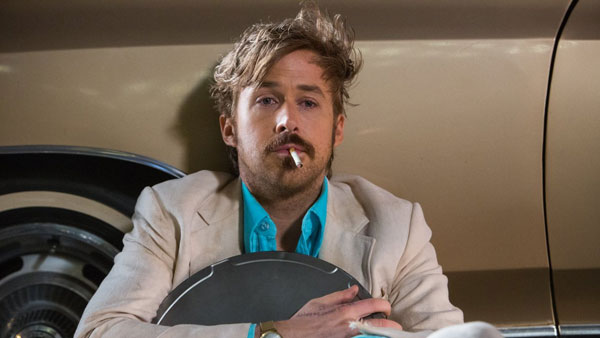 One of the last time that Universal Pictures explored their “Dark Universe” was with the release of the “Invisible Man”. The film ended up being a big success for the studio, so they are now furthering this exploration with the focusing on yet another creature from the dark side with the Wolfman. Many rumors began swirling online about the casting for the upcoming project, but it has now been made official. Actor Ryan Gosling will be taking on the role of the infamous werewolf “Wolfman”. It also appears that director Leigh Whannell will be at the helm of the project along with “Orange Is The New Black” writers Lauren Schuker Blum and Rebecca Angelo. We are still awaiting official confirmation from the studio, but for now, it appears that everything has a green light.

The post Ryan Gosling To Take On The Role Of Wolfman appeared first on Age of The Nerd.

Warner Bros. and Alcon Entertainment have unveiled a bunch of new high resolution images from ‘Blade Runner 2049’ to help promote the film’s release.

‘Blade Runner 2049’ is officially less than a month away. Let that sink in. This is one of those rare films that has the promise of being the first good sequel to a beloved classic. Luckily, the film boasts a major amount of talent. Ryan Gosling, Jared Leto, and Dave Bautista all join as he reprises his role as maybe-replicant Rick Decard.

(AOTN) Thirty years after the events of the first film, a new blade runner, LAPD Officer K (Ryan Gosling), unearths a long-buried secret that has the potential to plunge what’s left of society into chaos. K’s discovery leads him on a quest to find Rick Deckard (Harrison Ford), a former LAPD blade runner who has been more »

The post Meet The New Line Of Replicants As We Gear Up For ‘Blade Runner 2049’ appeared first on Age of The Nerd.