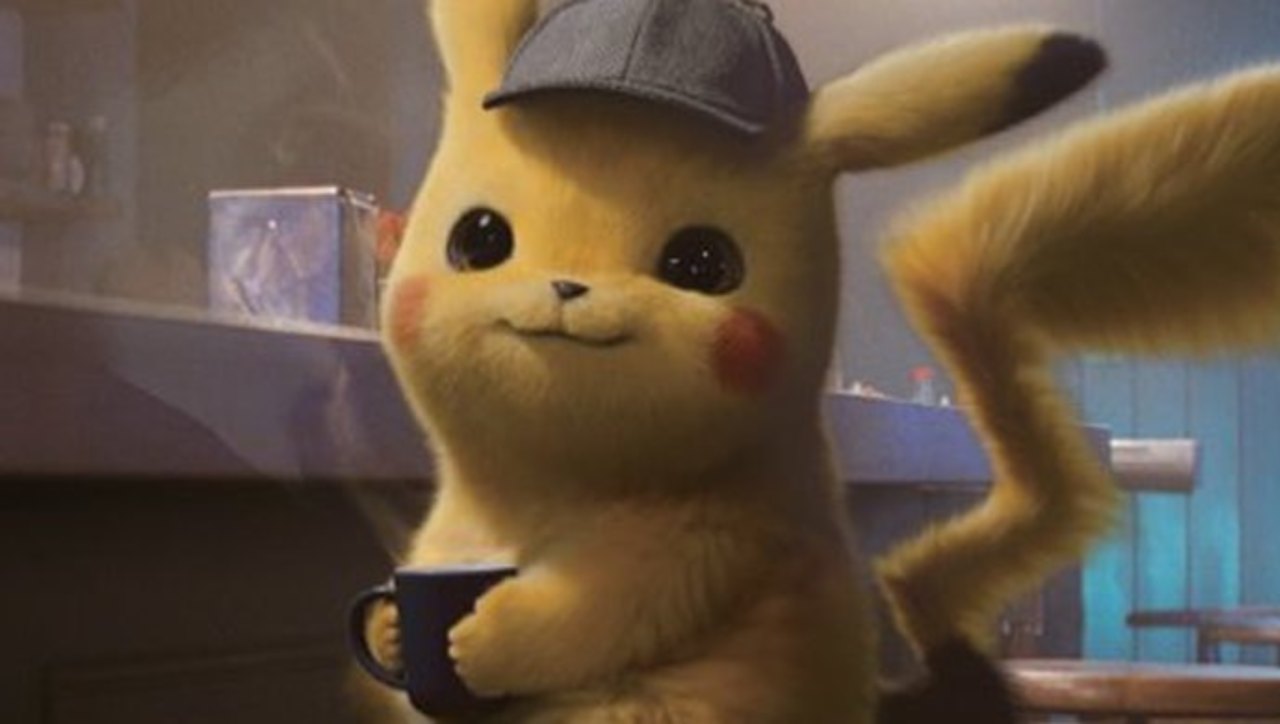 We all know that actor Ryan Reynolds has a great sense of humor and it looks as though he has trolled us once again, by reporting that prior to its’ official release “Pokemon Detective Pikachu” had been leaked in its’ entirety online. The Deadpool actor (who voices Detective Pikachu in the movie) let everyone believe more »

The post ‘Pokemon Detective Pikachu’ Full Film Leaked! Thanks A Lot Ryan Reynolds! appeared first on Age of The Nerd. 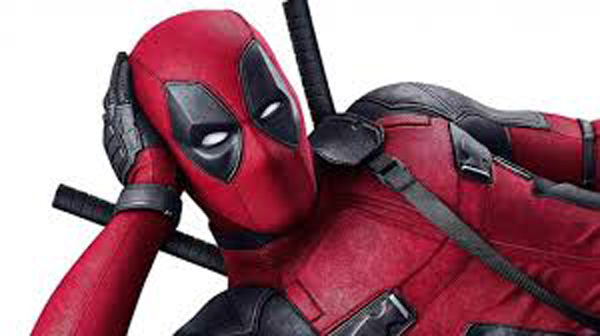 Once we got word that Disney had acquired 20th Century Fox, Marvel fans were in a bit of a frenzy wondering just what would happen to some of their beloved franchises, especially Deadpool. Well, it looks like fans can breathe a sigh of relief, as Deadpool himself, actor Ryan Reynolds has confirmed that “Deadpool 3” more »

The post Ryan Reynolds Confirms Deadpool 3 Is In The Works appeared first on Age of The Nerd. Reynolds has already given us our first good looks at Domino (Zazie Beetz) and Cable (Josh Brolin) from the film, but this poster does a really great job of giving us a fun look at the full cast from ‘Deadpool 2’.

Cable was first announced in the post-credits scene of the original ‘Deadpool’, and the casting of Brolin seems to be spot on. As a crucial member of the the X-Men universe, as well as the X-Force movie that is currently in development, it makes sense that the casting and design of this character is essential for this universe.

The post ‘Deadpool 2’ Gives Us Our First Look at Cable, Domino appeared first on Age of The Nerd.