Hulu has shared the first look at their new original series Helstrom with the release of the official teaser trailer during the show’s [email protected] panel.

Just from watching the trailer alone, we can already see ourselves becoming hooked on this one! Talk about family drama!

Helstrom will premiere Friday, October 16th only on Hulu! 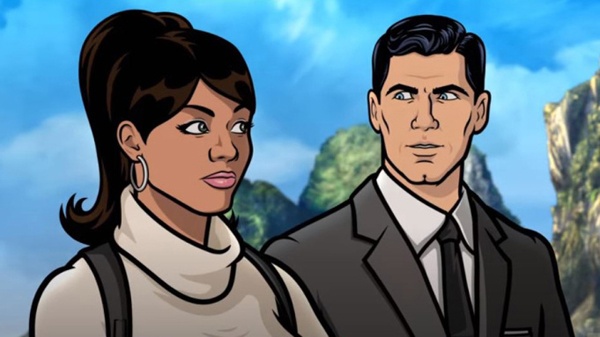 FXX has set the premiere date for the 11th season of Archer, the Emmy Award-winning animated comedy series.

The eight-episode season will premiere Wednesday, September 16 with two new episodes airing back-to-back at 10 p.m. and 10:30 p.m. ET/PT on FXX, and will be available the following day on FX on Hulu. News of the premiere date was shared with fans at the conclusion of the Archer panel during this year’s virtual San Diego Comic-Con.…

For the first time in its 50-year history San Diego Comic Convention (SDCC), the organizers behind the annual pop-culture celebration, announced today with deep regret that there will be no Comic-Con in 2020. The event will instead return to the San Diego Convention Center from July 22-25, 2021.

Recognizing that countless attendees save and plan for its conventions each year, and how many exhibitors and stakeholders rely upon its events for a major portion of …

Those planning to venture out to sunny California for the upcoming WonderCon 2020 convention will be deeply saddened to learn that this year’s convention has been postponed indefinitely due to the recent outbreak of COVID-19 aka the Coronavirus.

The announcement of WonderCon 2020s’ cancellation is just one more large scale pop culture event to be added to the ever-growing list of convention and concert cancellations due to COVID-19. Other events announcing postponement and cancellations include …