Gene Abel Wants Us to Fall in Love With The Inn of Destiny Gene P. Abel may not be what you typically have in mind when you think of a romance writer. Abel himself does not completely identify with this genre but enjoys dabbling in a variety of ideas and stories. From The Inn of …

The post Why Innovative Author Gene Abel Wants Us to Fall in Love with his Romance Novel The Inn of Destiny appeared first on Pop Culture Press, part of the Pop Culture Madness Network. 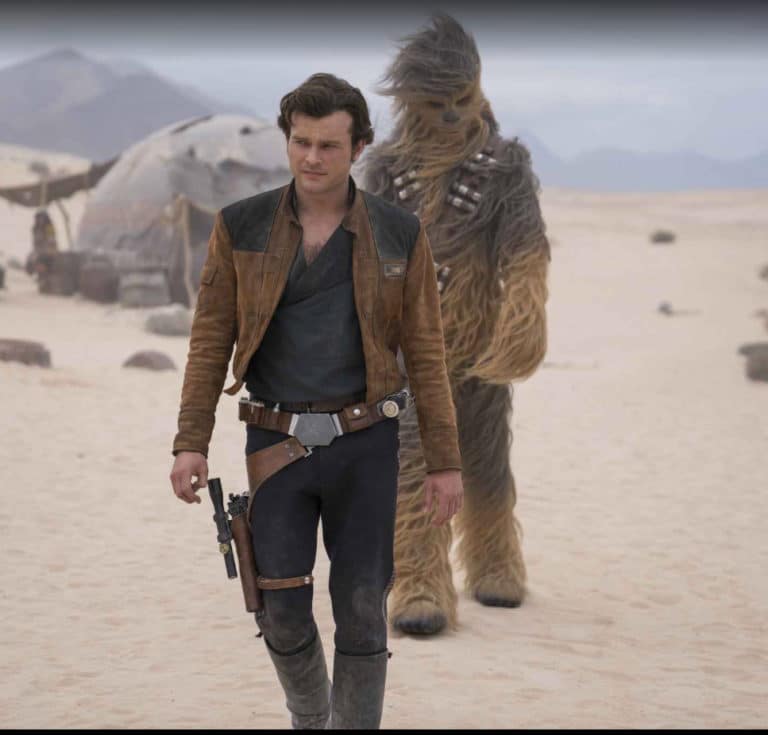 It is no secret that I love all things sci-fi.  There is something about the genre that makes me happy,

Alice In Chains performing live in 2016. [Matt Bishop Photo/TheRockRevival.com] Rock juggernaunts Alice In Chains have announced a new film project centered around their latest studio effort Rainier Fog. The 90-minute sci-fi film Black Antenna is produced and directed by filmaker Adam Mason. The film will be released in a ten episode series beginning in early 2019. A preview of the more »

The post Alice In Chains Announce Sci-Fi Film appeared first on Age of The Nerd.