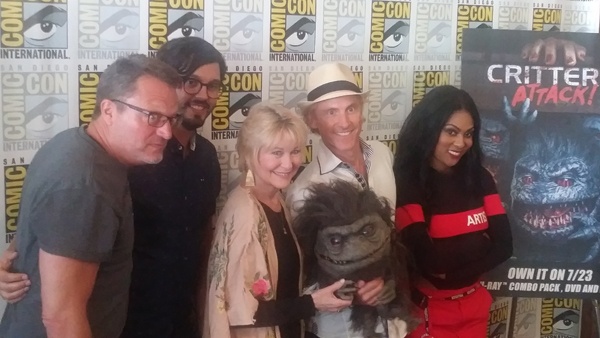 The little furry creatures that made a bloody splash in the 80s have crash-landed again and they’re hungry. The cast and crew of Critters Attacks made a special appearance at this year’s San Diego Comic-Con and they had a lot to say. Here are a few highlights.

STEVE BLUM who voiced the Critter’s had this to say about working on the film. He did all the voices for the Critter’s in about 8 hours in … 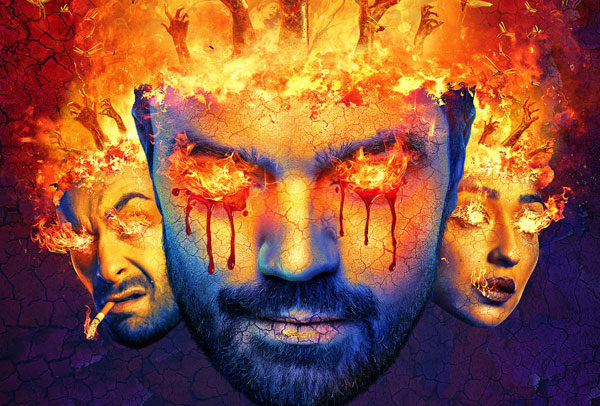 The hit show Preacher will return tonight with its fourth and final season. The show debut on May 22, 2016. The show is based off a comic book by the same name by creators Garth Ennis and Steve Dillon. Preacher was developed for television by Evan Goldberg, Sam Catlin, and Seth Rogen.

Jesse Custer ( Dominic Cooper) is a hard-drinking chain-smoking preacher who, endures a crisis of  faith. Jesse  becomes infused with an extraordinary power. …

This Sunday season 2 of The Terror premieres on AMC. The upcoming season will take place on the Westcoast during World War 2 centers on something uncanny that menaces a Japanese American community from its home in Southern California to the internment camps to the war in the Pacific. 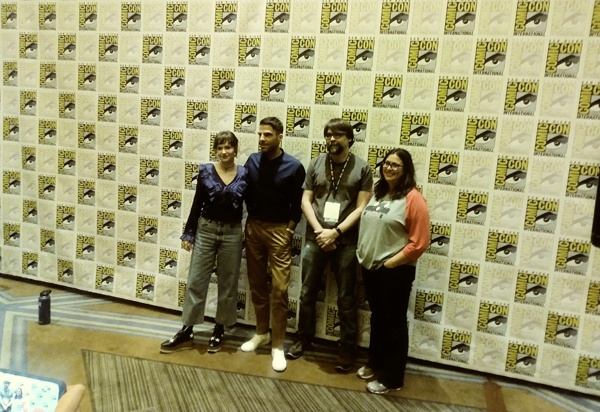 NOS4A2 has come and gone. The hit series based on the best-selling book by Joe Hill made a hell of a splash when it premiered on AMC back in early June. The series ran for ten episodes. The series wrapped up season 1 this past Sunday with a fiery two-hour season finale.

Joe Hill’s story creates a new take on the vampire tale. The world is introduced to Vic McQueen played by Ashleigh Cummings, … 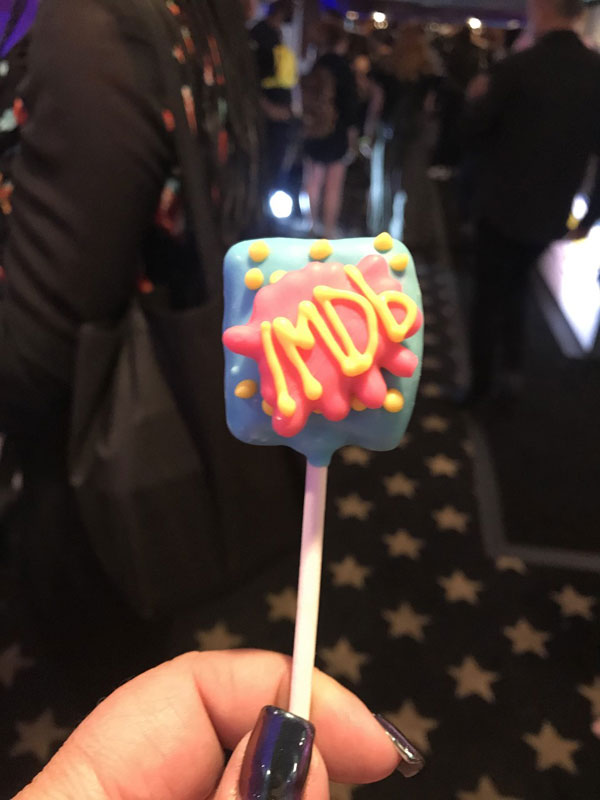 IMDb the #1 movie website in the world once again docked outside of San Diego Comic-Con. On Friday night the yacht hosted its annual shindig that was presented by FireTv and Soylent. And of course, celebrities and guests showed up to rock the boat.

Celebrities that showed up to rock the boat included Kelsey Grammer, Thomas Ian Nicholas, David Gyais, Mehcad Brooks, and Ethan Peck. And the cast of The Terror, Expanse, and …

Legion M the first fan-owned entertainment company returned to San Diego Comic-Con with an array of events that spanned the entire run of the convention. Legion M was founded by Paul Scanlan and Jeff Annison in March 2016. The company allows fans to invest in the creation of entertainment content including movies. television shows, comic books, and much more.

In this super-sized edition of Trailer Binge, we’re taking … 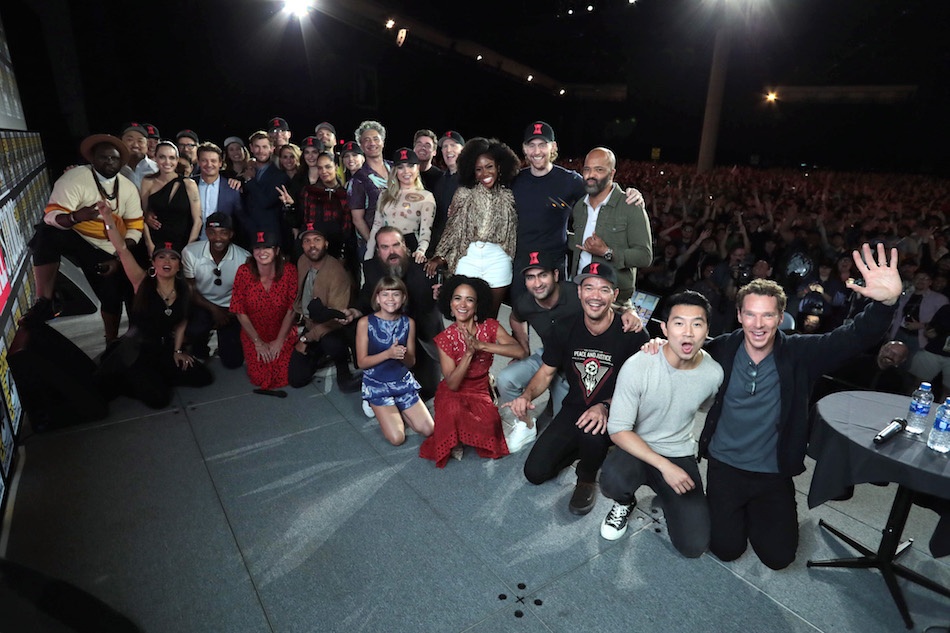 This past weekend in Hall H at Comic-Con International in San Diego 2019, Marvel Studios’ President Kevin Feige officially announced the lineup of feature films for the next two years of Marvel Studios. In addition to revealing the full Marvel’s Phase 4 slate, Feige shared exciting new information on the brand-new Marvel Studios’ series created exclusively for Disney+, Disney’s upcoming streaming service launching in the U.S. on November 12.

George Takei’s They Called Us Enemy, All-New Locke & Key, the Wynonna Earp Cast, and Many More Comic and Entertainment Icons Appear at Booth #2729 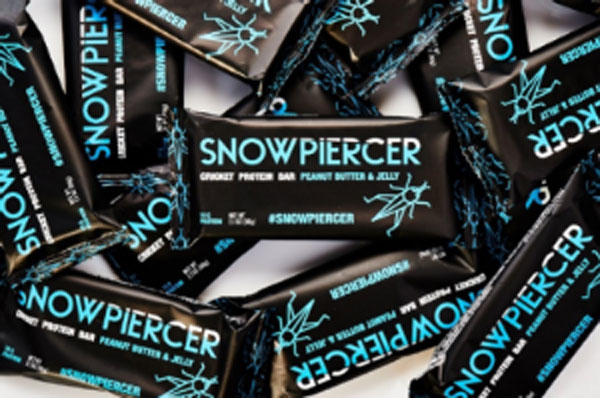 In anticipation of TBS’s upcoming post-apocalyptic sci-fi thrillerSnowpiercer, the network is partnering with EXO for the first and only time to distribute “Bug Bars” at Comic-Con® International via vending machines. Created by EXO, which is owned by Aspire Food Group, these one-of-a-kind protein bars are made out of cricket protein powder. Fans just enter their email address into the vending machines to receive a bar in addition to a special piece …

Inflatable tube men, human car washes, and a pinball arcade — the Ripley’s Believe It or Not! Car Lot has it all! Hawking some of the strangest vehicles money can buy — from the world’s smallest street legal car to a Landspeeder and Hummer made out of lottery tickets — lot owner LeRoy has a curious car for you. While you make your decision, step into LeRoy’s office, where you can snap a photo as … 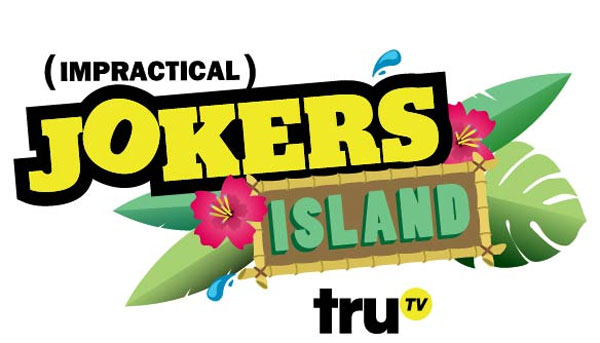 truTV, a division of WarnerMedia Entertainment, is bringing one of television’s top-rated and longest running series Impractical Jokers to Comic-Con® International for its first-ever panel. On Thursday, July 18 at 7:30pm PT the “Impractical Jokers: From Hidden Camera to Worldwide Success” panel will be held at The Horton Grand Theatre (444 4th Avenue, San Diego).