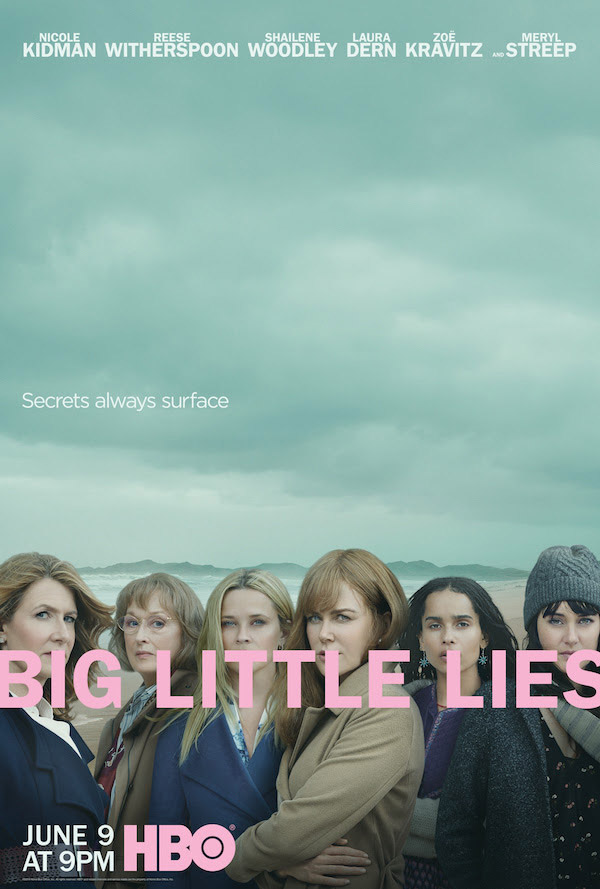 As our beloved “Game Of Thrones” comes to its’ epic conclusion, we only have to wait a few short weeks for our next HBO indulgence, as “Big Little Lies” season two will be making its’ premiere on June 9th! Judging by the latest trailer, we are certainly going to be in for one heck of more » 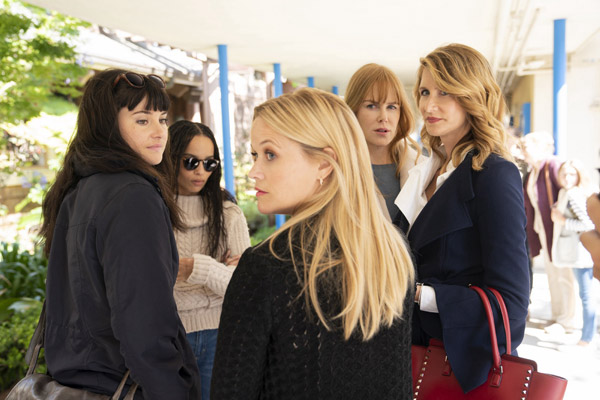 HBO’s “Big Little Lies” will return on June 9th for its’ second season! We are super excited to return to Monterey and catch our first glimpse of Meryl Streep chatting with the housewives. The second season of this subversive, darkly comedic drama will explore the malignancy of lies, the durability of friendships, the fragility of more »

The post ‘Big Little Lies’ Returns To HBO This Summer! appeared first on Age of The Nerd.