The post 10 Historical Photos to Reflect on Before The New Year appeared first on Pop Culture News. 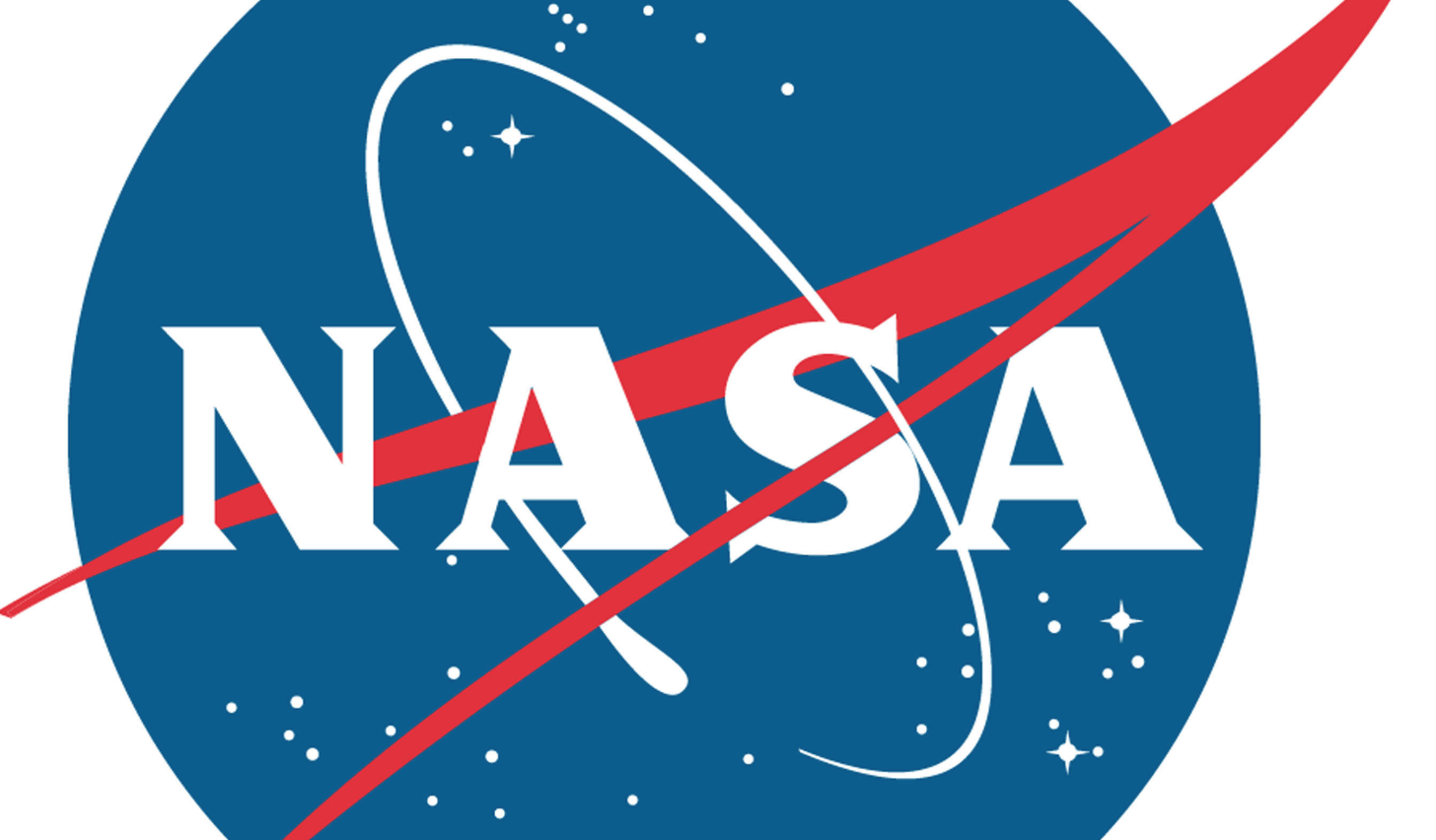 NASA’s commercial partner Northrop Grumman is scheduled to launch its Antares rocket carrying its Cygnus cargo spacecraft to the international Space Station at 4:46 p.m. EDT Wednesday, April 17. The launch, as well as briefings preceding and following liftoff, will air live on NASA Television and the agency’s website. Loaded with 7,500 pounds of research, crew supplies and hardware, more »

(PCM) KFC is certainly showing their dedication and determination with marketing their new Chicken Zinger sandwich, as they have become one of the first fast food chains to launch a chicken sandwich into space. The sandwich is even housed in an appropriately bucket-shaped satellite! The company really pulled out all the stops with this campaign, […]

The post KFC Has Launched A Chicken Sandwich Into Space! appeared first on a Myth.