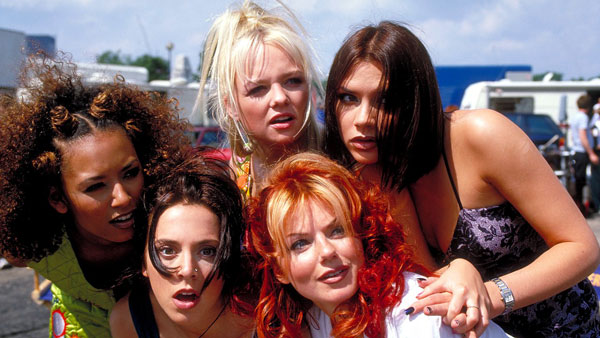 Paramount has just revealed the news that another Spice Girls feature film is in the works and it will be featuring several unheard tracks. The Spice Girls have been around for quite some time now, twenty-five years to be exact, and they are still going strong. The group has plenty planned for the rest of more »

The post New Spice Girls Film Coming In 2020? appeared first on Age of The Nerd.