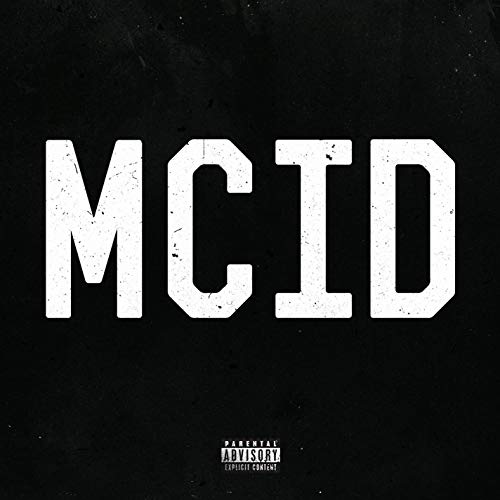 Here are our Five Fave 2019 Rock Albums that are Pushing Creative Boundaries. We have an album that crosses genres with collaborations and instrument fluidity. We have a band with a comic book inspired back story that incorporates strings and special effects. We have a hardcore hero collaborating with all of his favorites. We have … 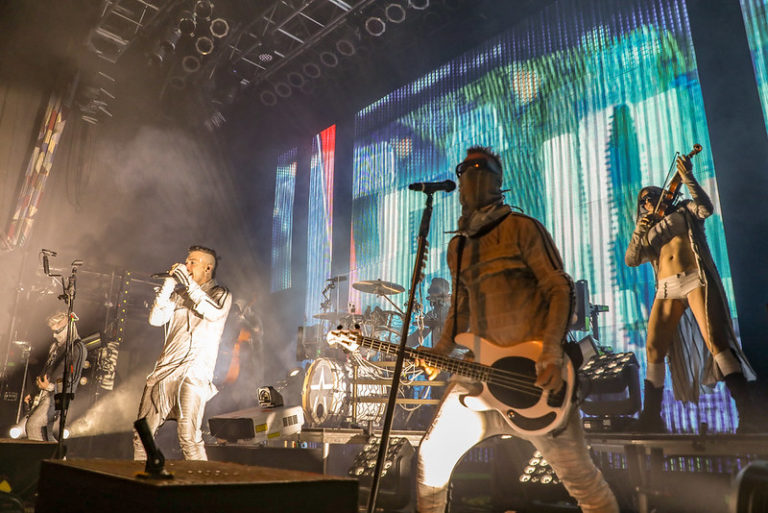 Starset brought their live Demonstration to the House of Blues in San Diego, California on October 7, 2019. The futuristic artists elevated a rock show into an interactive multimedia sci-fi experience. Starset Messengers were greeted as the entered the venue by a virtual host on a video screen, welcoming them to the event and instructing …

The post ShipRocked Family Reunion – A Decade Of Vacationing Harder appeared first on The Rock Revival.

MetalInsider has released a list of “Metal By Numbers” showcasing the top selling metal and hard rock artists album sales of the first half of 2017. There was several surprising facts within this article one being that Metallica still sells hundreds of thousands of albums, another being that Linkin Park‘s latest album One More Light, I …

The post I Prevail and Starset Album Sales so Far in 2017 are More than Avenged Sevenfold appeared first on Music Mayhem Magazine.

Halestorm has announced their 2017 fall tour dates calling the tour “Halloween Scream” tour with special guests New Years Day and Starset. “We are so excited to announce our fall tour,Halestorm’s ‘Halloween Scream’ will be a night for all the freaks with our friends Starset and New Years Day plus special surprises and collaborations for … Monster Energy Carolina Rebellion will take place on May 2nd and 3rd 2015 at the Rock City Campgrounds at the Charlotte Motor Speedway just outside of Charlotte, North Carolina.