(PCM) We recently had a chance to catch up with the lovely actress Ashley Dulaney to talk about her role in the incredible Hulu limited series “The Act”, which was based upon the true-life events of Gypsy Blanchard, portrayed by Joey King, a young girl trying to escape the toxic relationship she has with her […] 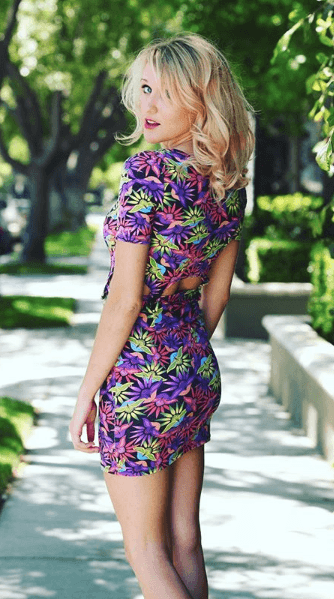 Ashley Dulaney is talented, beautiful and one of the most personable actresses in Hollywood today. She has been seen in