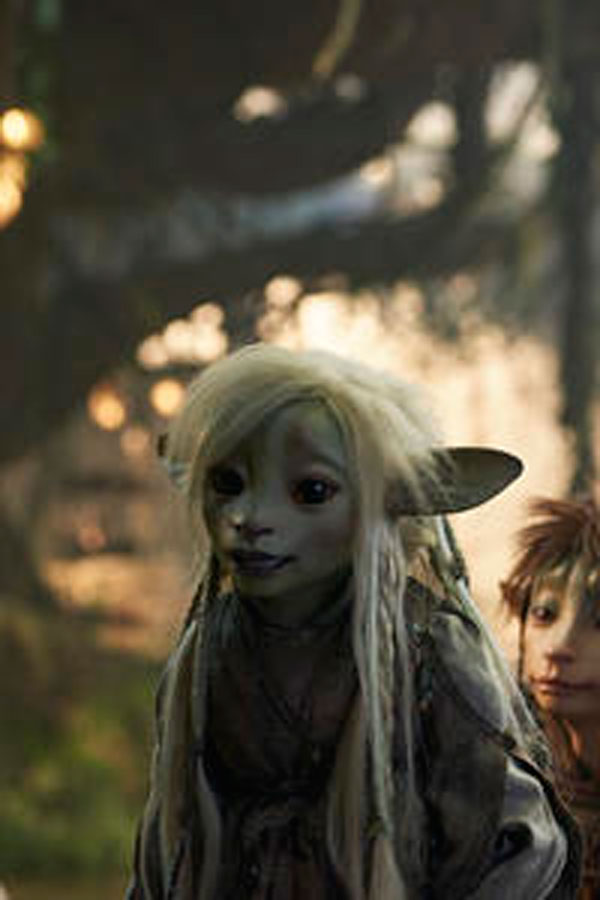 Netflix has announced the date for the highly anticipated sequel to the Dark Crystal titled Age of Resistance. The launch date will be Friday, August 30th. The Jim Henson Company will produce the 10 episodes. Each episode will be an hour long.  Which will be a treat to fans of the film. Based on The Dark more »

The post The Dark Crystal Age Of Resistance Release Date Announced appeared first on Age of The Nerd.