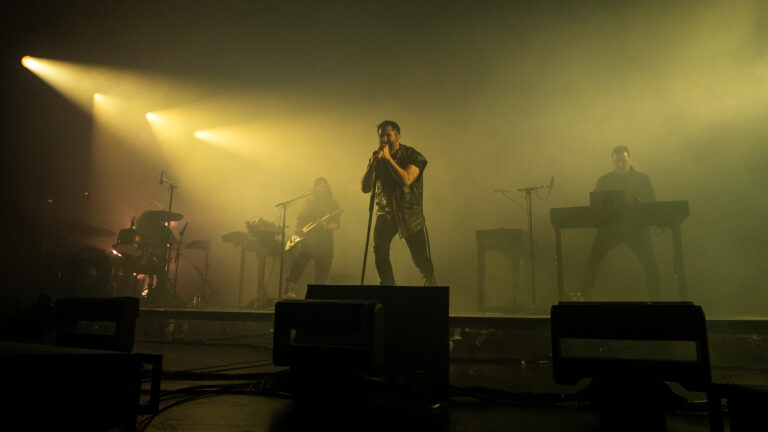 The post Nine Inch Nails Rip Through Sharp Set At Sold Out Return To Philly appeared first on The Rock Revival.

(TRR) – Last night at The Met in Philadelphia, music icon Ringo Starr and his All Starr Band took the stage for a sold out performance. The tour marks the 30th anniversary of the supergroup’s debut back in August of 1989. With this run, Ringo and company are soaking up every moment of the… Continue reading

The post Ringo Starr & His All Starr Band Celebrate 30th Anniversary With Sold Out Show At The Met appeared first on The Rock Revival.