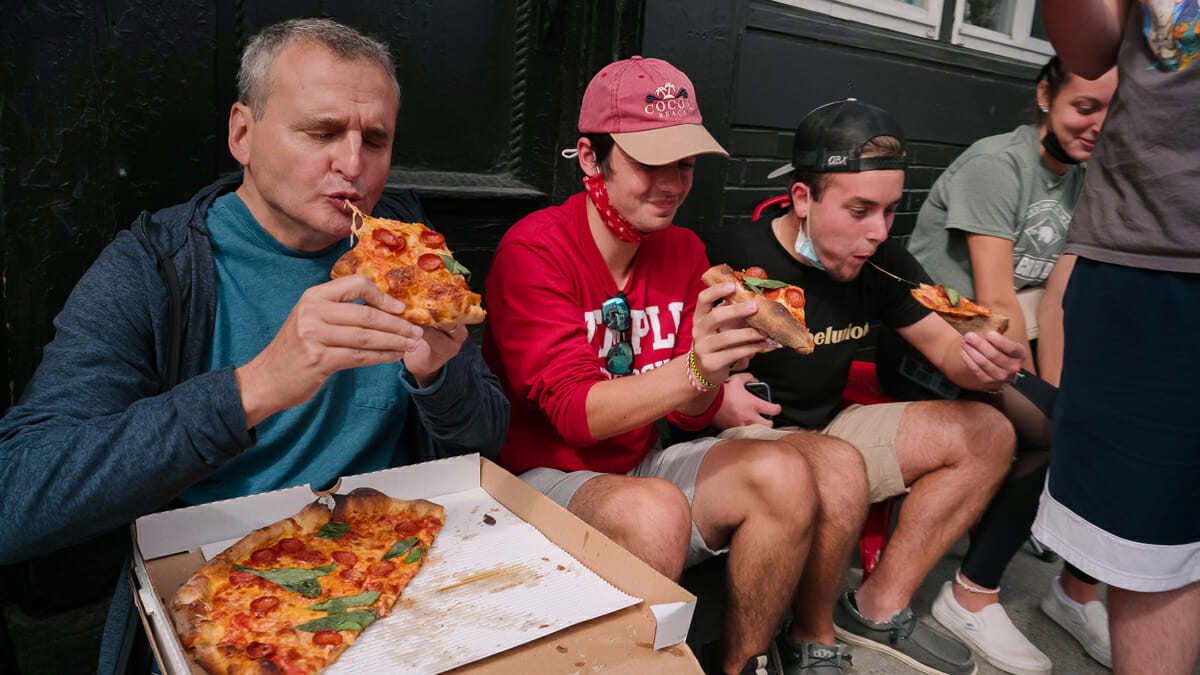 Phil Rosenthal has a job that is the envy of everyone he meets, but he does it with such charm and aplomb that they love spending time with him on and off the air. The star and creator of the Netflix hit, Somebody Feed Phil travels the world and eats. The adventurous food and travel …

Why Everybody Loves Season 6 of ‘Somebody Feed Phil,’ His New Companion Cookbook, and Visit to the Keswick Theatre on November 10 Read More » 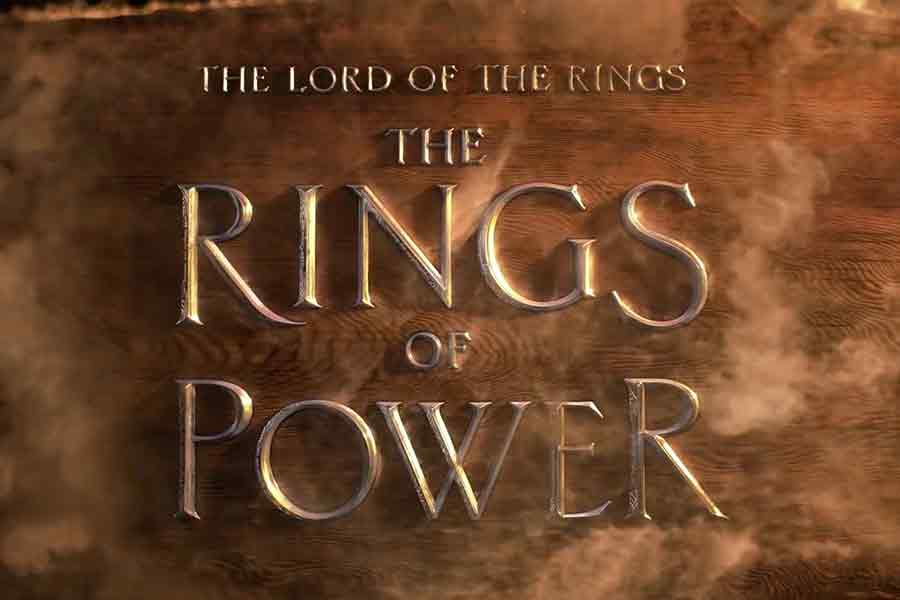 The Lord of the Rings: The Rings of Power Preview Read More »

The post The Lord of the Rings: The Rings of Power Preview appeared first on Pop Culture Press, part of the Pop Culture Madness Network. The post Shudder Greenlights Creepshow TV Series With Greg Nicotero At The Helm appeared first on Age of The Nerd.