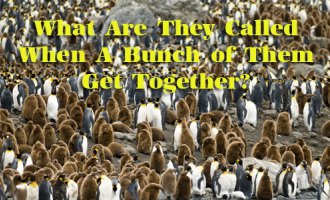 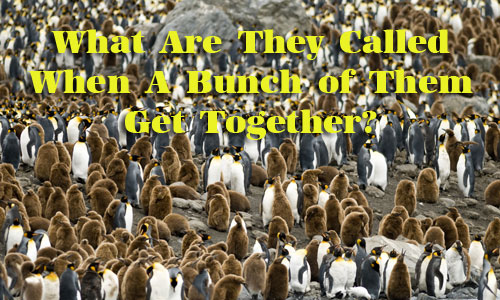 A collective noun is a word that refers to a set or group of people, animals or things.
Collective Nouns are also called Group Nouns and Group Names.