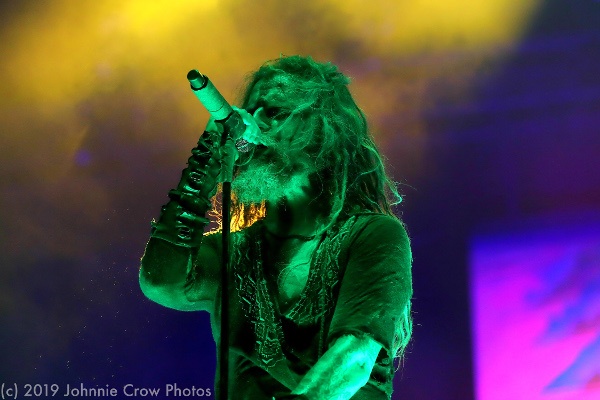 The ninth annual Welcome To Rockville Festival expanded to 3 days in 2019, spread out across Jacksonville, Florida’s Metropolitan Park along the St John’s River. Fans were treated to eats rom the following local and regional restaurants and food trucks: Barrique, The Bread and Board, BC Taco, Brucci’s Pizza, Cely’s Filipino Cuisine, Chinchilla’s Eatz on …

Welcome To Rockville 2019 Day 2 first appeared on Game On Media.

Korn brought the “Serenity of Summer” tour to Camden, NJ’s BB&T Pavilion in support of their twelfth album The Serenity of Suffering. Adding to the chaos is Stone Sour in support of their latest and highly anticipated new album Hydrograd. Other support came from rock band Skillet, Rap Rocker Yelawolf, and fast rising band DED. Launching the evening was Phoenix, Arizona band …